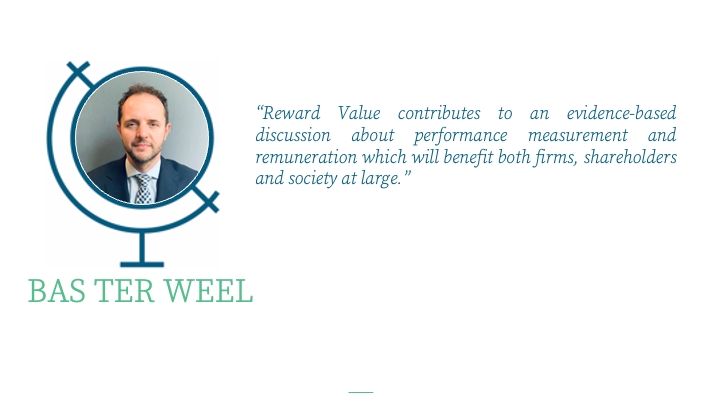 Bas ter Weel is managing director of SEO Amsterdam Economics and a professor of economics at the University of Amsterdam. He has many years of experience as a scientist, policy researcher, supervisor, and advisor. His expertise lies in the field of labour market dynamics and education, but he has also contributed to the fields of international relations and financial markets regulation. He is based in Amsterdam.

Ter Weel studied Economics at Maastricht University (1993-1998) and obtained his PhD at the same university in 2002. Following this, he spent several years working as a university professor, after which he transferred to the Authority for the Financial Markets (AFM). With the AFM, Ter Weel gained supervisory experience and has worked on research in the field of market abuse and excessive lending. From the end of 2007, he has worked with the CPB Netherlands Bureau for Economic Policy Analysis as Head of International Economy (2007-2010), Head of Labour and Education (2010-2013), and as Deputy Director from 2013 onwards. In the period between 2007 and his appointment with SEO, he was affiliated part-time with Maastricht University; first as a senior researcher, and from 2011 onwards as professor of economics.

In addition to his work with SEO, Ter Weel holds several other positions. To name a few, he is a Crown-appointed member of the Social and Economic Council of the Netherlands (SER), supervisor for the primary school organisation, board member of the Royal Netherlands Economics Association, and co-editor of De Economist. Additionally, he is a research fellow at the Tinbergen Institute, IZA (University of Bonn) and SKOPE (Oxford University).