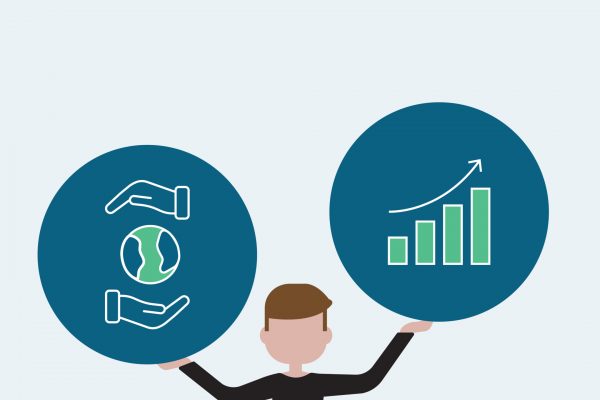 A world that works. But for whom? – how executive remuneration can go wrong

After just two years at General Electric’s helm, Larry Culp is securing 4.6m shares with a current value of $US47m on the one-off grant, which will likely to be worth $US232m, or more, over the term of four years.

One would assume here that the performance related to such a level of reward would be that of a major corporate comeback. However, the story of Larry’s bonus is a familiar one. When circumstances beyond his control (in this case a global pandemic) caused GE’s share price to plummet from $13,18 to $5.49 in 2020, recovering to just $10,80 today, Larry renegotiated the terms of his remuneration with a board sympathetic to his interests.

In their article of 29 December 2020, the Financial Times highlight the windfall bonus of the CEO of General Electric (GE) creating big frustrations at the unions. What went wrong with the executive remuneration at GE?

There are many issues with this mid-term amendment of incentive conditions, such as the question of whether sufficient consideration had been given to other stakeholders – in particular employees, a record number of which were laid off as a result of financial strain, as well as its undermining of investor confidence. Where shareholders bear the full consequences of the impact of the global pandemic, the CEO seems to get compensated for this impact beyond his control. This feels like applying double standards. It could also be perceived as senior executives being more motivated for personal gain than for the long-term interest of the firm and its stakeholders.

GE pride themselves on their aim to operate ‘with the highest integrity’ to realize their purpose ‘to rise to the challenge of building a world that works’. However, adjusting the incentive goalposts midway a performance period resulting in market-related windfalls, demonstrates poor governance and ignores the interest of the firm’s stakeholders (including shareholders). Such actions can impact societal trust in business, which is so dearly needed in these times of economic and environmental challenges.

The question now is not so much ‘how did this happen?’, as ‘how can we prevent this from happening again?’

Corporations are public companies. They have public responsibilities. Beyond any practical considerations, CEO bonuses are a far more powerful signal than any purpose statement of what the corporation truly values. As such, setting appropriate executive remuneration is a critical aspect to how corporations are run and in which the public has great interest.

Boards must be held accountable to negotiate executive remuneration that is:

Until we insist that the boards of GE and other public companies satisfy such conditions in their remuneration packages, we should expect the string of Larry stories to continue.

For details on the GE Remuneration case and our alternative approach, see our analysis “A world that works – detailed analysis”.