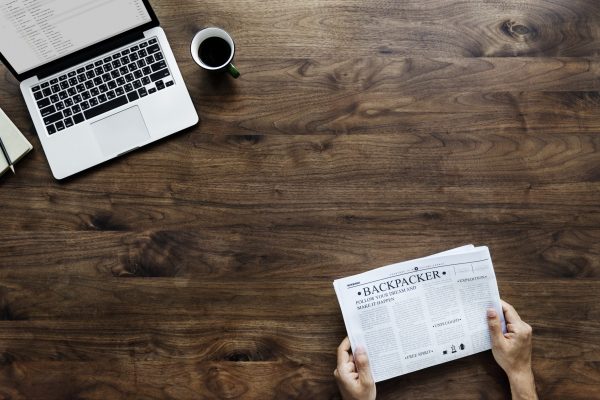 The Hague, 15 July 2020 – Reward Value today presents its response to the European Commission’s consultation on the renewed sustainable finance strategy. Reward Value is a not-for-profit research initiative that aims to establish a new foundation for sustainable stakeholder-focused remuneration policies that are aligned with the idea that first and foremost, performance that contributes demonstrably to long-term sustainable value creation for all stakeholders should be rewarded.

At the moment, there is a worldwide and often emotional debate ongoing about remuneration policies and variable executive remuneration in particular. Reward Value seeks to increase the focus on rational arguments and – together with SEO Amsterdam Economics (SEO) – carries out scientific research into how remuneration policies may contribute to long-term value creation for all stakeholders. Research by Reward Value and SEO has highlighted a number or issues:

It is important, however, that comparable metrics are used to measure non-financial performance and that companies, investors and policymakers speak the same language. We are currently seeing several excellent initiatives that work to achieve this consistency. To ensure that the final step is taken and the right choices are made on the basis of these initiatives, organisations such as the European Commission will probably have to implement regulations. The current consultation should play a significant part in this.

Reward Value’s founder Frederic Barge: “Remuneration, long-term value creation, shareholder interests, stakeholder interests. These are terms that we have become all too familiar with. Terms that suggest an intrinsically rational element. But unfortunately, most of the debate about executive remuneration is dominated by emotion, instead of by factual and rational considerations. That is why I want to create a factual, research-driven, framework that enables us to develop remuneration policies that really encourage long-term value creation – for all stakeholders. And by that I also mean better long-term financial results. Financial results as the desired outcome of long-term social value creation and not as an objective per se. So we want to move away from short-term financial gain and towards positive long-term contributions to society at large. The European Commission’s consultation on the renewed sustainable finance strategy is a step in the right direction.”

The future
Reward Value aims to establish a framework based on scientific insights that will provide for better alignment between executive remuneration and today’s trends. A framework based on objective measures that does justice to the interests of all stakeholders and that incentivizes directors to really focus on long-term value creation. Furthermore, Reward Value wants to develop a methodology in which long-term value creation takes precedence over short-term performance. An important condition, though, is the development of a well-integrated yardstick that covers both financial and non-financial performance. This yardstick should furthermore adjust for market fluctuations that directors have no influence over. Finally, Reward Value wants to establish the rules of play that are necessary to ensure that remuneration policies are applied fairly for all stakeholders (governance). Reward Value is currently discussing this issue with academics, specialists on the ground and advocacy groups, based on a Green Paper published by Reward Value. This Green Paper is available upon request via publications@rewardvalue.org or www.rewardvalue.org.